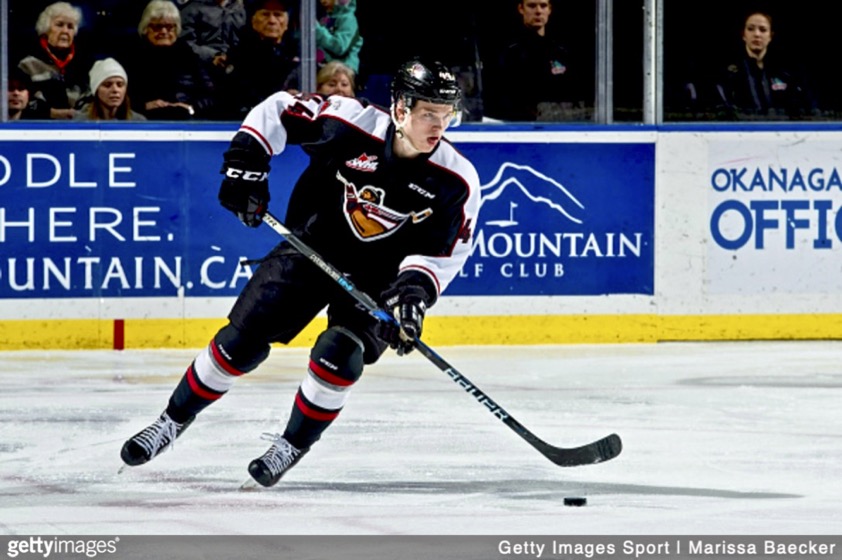 LOS ANGELES — With the first round of the 2019 National Hockey League Draft just hours away, unless something rather unexpected has happened, the amateur scouting staff of the Los Angeles Kings has wrapped up their pre-draft meetings and has finalized their “list,” not to mention the four players they have targeted for the fifth overall pick (as reported in this space on June 19).

The Kings have seven picks in the first four rounds, ten picks overall and perhaps most important, they have three selections in the first two rounds, all within the first 33 picks. If all goes well and they choose wisely, the Kings could add three prospects who are likely to become impact players in the not-too-distant future.

Barring any draft day trades, the Kings’ draft picks stack up this way:

The consensus top two prospects, center Jack Hughes and right wing Kappo Kakko, are expected to go to the New Jersey Devils and the New York Rangers, respectively. After these first and second selections, things will get more interesting and more intriguing as the real guessing game begins regarding the prospects and when they will be selected.

With the Kings selecting fifth overall, they are going to get a very talented player, very likely, one who will become one of their top players in the relatively near future. That said, who are the Kings dialed in on? Who are the four players they have targeted for that fifth overall selection?

Only the Kings hockey operations staff know the answer to that. But Frozen Royalty has identified some players that the Kings could very well be targeting and spoke with Kings Director of Amateur Scouting Mark Yanetti about them.

Players are listed below in order of their ranking with the NHL’s Central Scouting Bureau followed by Yanetti’s comments.

FROZEN ROYALTY’S PREDICTION: The Kings will always select the best player available when it’s their time on the clock. Assuming that he’s still available, I expect them to select defenseman Bowen Byram. The Kings badly need an upgrade on their top defensive pair to play alongside Drew Doughty and Byram has the potential to fill that void, maybe not in the coming season, but probably not much longer after that.

Don’t forget…the Kings have ten draft picks at their disposal and as reported earlier, three of those picks are in the first 33 selections. If they think that the player at the top of their list will be selected prior to their turn at number five, they could easily trade up to get their man and assuming that Byram is their top target, I would not be surprised to see them make that move, perhaps even giving up the 22nd or 33rd overall picks or perhaps a combination of the either pick and a roster player.