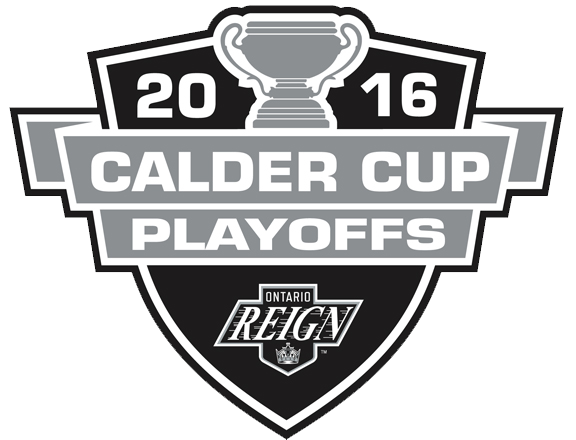 ONTARIO, CA — Forwards Joel Lowry and Justin Auger, both Los Angeles Kings prospects, scored goals to lead the Ontario Reign to a 2-1 win over the San Diego Gulls in Game 5 of their second round American Hockey League playoff series.

With the victory, the Reign eliminated the Gulls in five games.

The Reign stifled the Gulls at most every turn, severely limiting their chances and taking away the middle of the ice. Moreover, much of the play was in the San Diego zone, the result of a highly effective Ontario forecheck. As a result, the Gulls recorded just 16 shots on goal

After the game, Auger, center Nic Dowd (also a Kings prospect) and head coach Mike Stothers spoke with the media. You can listen to these interviews in their entirety below.