Skip to content
Follow @frozenroyalty LOS ANGELES — Since the Los Angeles Kings won the Stanley Cup for the first time in the 45-year history of the franchise on June 11, 2012, the storied trophy has been on a whirlwind tour.

From Kings team/staff parties that same night, to the Championship Parade and Rally on June 14, to Las Vegas, Venice Beach, back to Las Vegas for the National Hockey League Awards, to Pittsburgh for the 2012 NHL Entry Draft, back to Southern California’s Hermosa Beach, a party hosted by Hall of Fame broadcaster Bob Miller…you get the idea.

The Stanley Cup will continue to have a heavy travel schedule for the rest of the summer. But odds are that it will not have a more meaningful stop than it did on June 28, when it lifted the spirits of the young patients and their families at Children’s Hospital Los Angeles (CHLA), the primary beneficiary of the Kings and their Kings Care Foundation.

On Thursday, team captain Dustin Brown, along with Kings Governor and Chief Executive Officer of the Anschutz Entertainment Group Tim Leiweke, President/Business Operations Luc Robitaille, broadcasters Miller, Nick Nickson, Jim Fox and Daryl Evans, a contingent from the LA Kings Ice Crew, and mascot Bailey were at CHLA to visit with patients and their families.

CHLA patients, many of whom are suffering from serious diseases or injuries, along with their families, and CHLA staff, were able to have photographs taken of them, with Brown and the main attraction, the Stanley Cup.

Brown, who delayed a trip back to his hometown of Ithaca, New York so that he could attend this event, not to mention everyone else from the Kings who were on hand, brought smiles to the faces of the young patients, offering support and encouragement to them, and their families, both with their presence, and by bringing with them that legendary trophy. All of that can be easily seen in this photo essay.

As stated above, CHLA is the primary beneficiary of the Kings and the Kings Care Foundation. In December 2009, I was asked, as a favor, to help drum up participation in the Kings’ annual Fantasy Camp. I was hesitant, since I am a journalist covering the Kings, not part of their marketing or public relations staff.

In an attempt to lend a hand without publishing a marketing/PR piece, on January 1, 2010, I wrote about where the money that the Kings Care Foundation goes, since the proceeds from their very expensive Fantasy Camp benefits the Foundation. If you would like to learn about that, along with the Kings’ very strong relationship and involvement with CHLA, check out Los Angeles Kings Fantasy Camp: Doing The Right Thing To Start 2010.

You might be surprised, and in a good, good way.

(29 photos; click on any photo to view a larger image)© 2012 Gann Matsuda/FrozenRoyalty.net. All rights reserved. Duplication/reproduction/distribution prohibited without explicit permission. 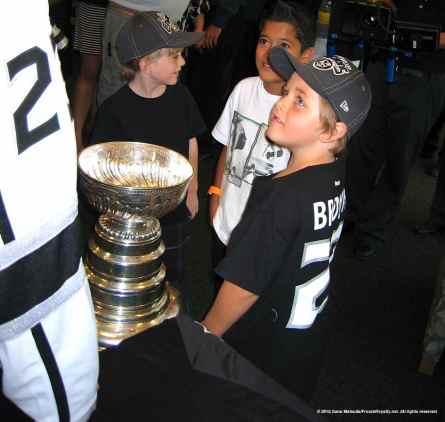 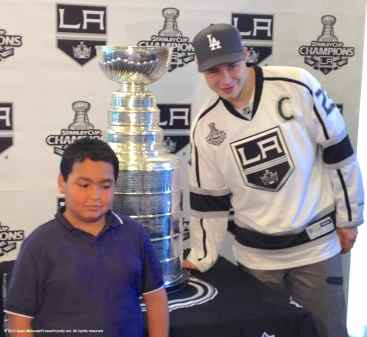 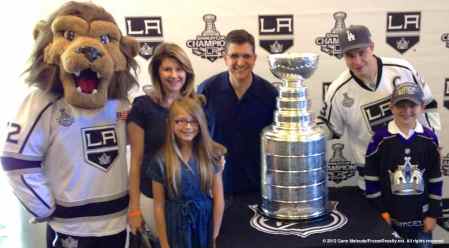 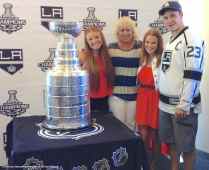 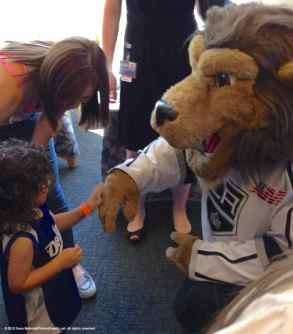 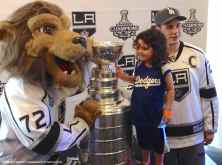 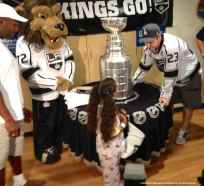 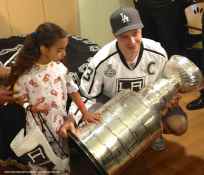 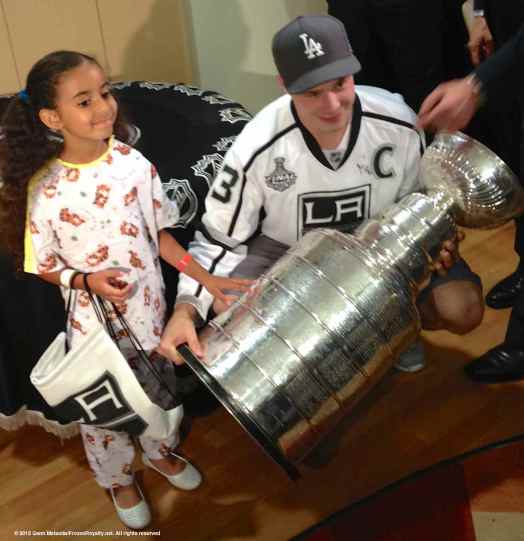 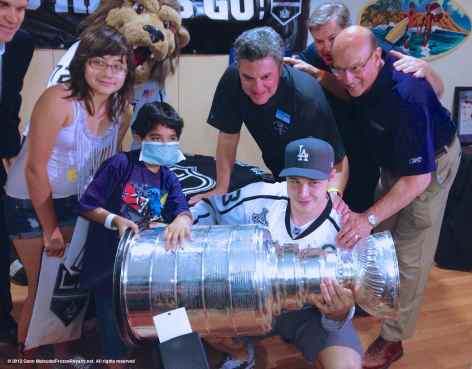 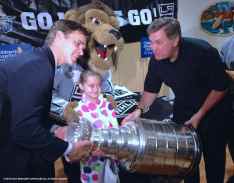 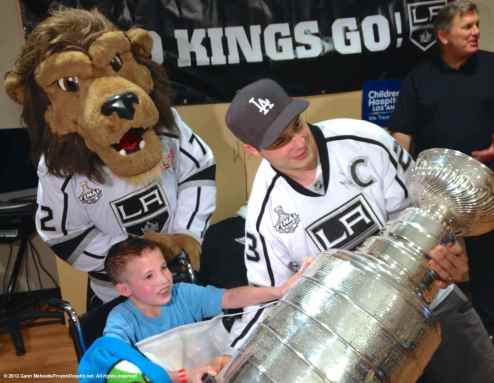